Meanwhile in the Maritimes... 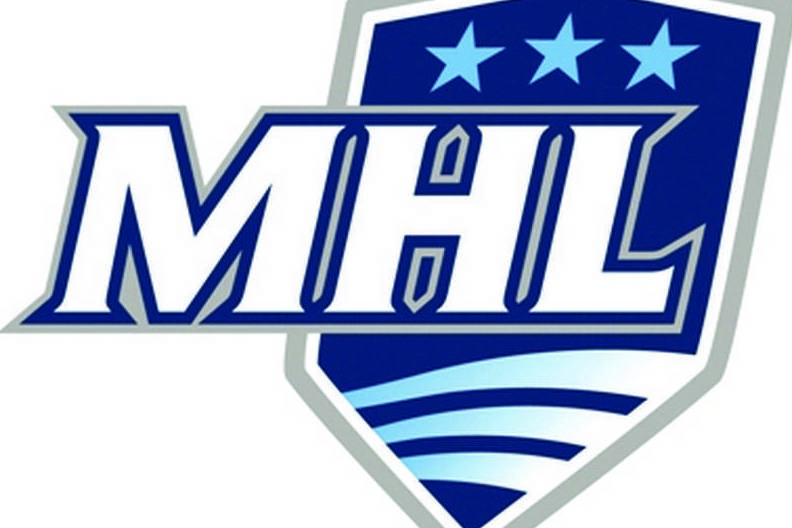 The Maritime hockey league (MHL) will send the winner of the Canadian Tire trophy as its representative at the Fred Page tournament, which will be held in St-Jerome from April 28th to May 3rd. It has been a very difficult road for the Maritime’s champions whenever the Fred Page cup has been fought in the province of Quebec. As a matter of fact, no MHL team has lifted the Fred Page cup in ‘’la belle province’’. However, it might be a different story this spring.

Since the start of the season, the Summerside Western Capitals have been the class of the league. They lead their closest opponent in the standings, the Edmundston Blizzard by an impressive 10 points and the Yartmouth Mariners by 12. Even more impressive, Summerside has only lost six games so far. They are led by both leaders in the scoring race, Brodie MacArthur and Kallum Muirhead which have respectively amassed 74 and 69 points. The Capitals can also count on the league’s best goalie in Dominik Tmej. He has won 17 of his 20 starts between the pipes while allowing only 2,38 goals per game paired with an astonishing ,923 efficiency average.

For their part, Edmundston has been very active during the trade period. They added a coveted defenseman in Evan White that will quarterback an already very potent offense. Brock MacLeod, who participated in seven goals in his last game, Tristan Gagnon and Chrystopher Collin represent the principal offensive weapons for the Blizzard.  Collin’s rights in Quebec actually belonged to St-Jérôme, this year’s host team. As far as Yarmouth is concerned, the Canadian Tire Cup defending champions are led by Matt Barron, the coach’s son. So far this season, Barron has produced 58 points for his team.

The Truro Bearcats, which coincidentally, have been the league’s representative in 2007 and 2014 when the Fred Page cup was also hosted by St-Jérôme have been quite active during the recent trade period. They have acquired two impact players in James Walker and Jason Imbeault, the latter a former player from the Collège Notre-Dame.

I would like to thank James Faulkner, the MHL’s director of communications for his insight about the teams.

Tickets are now available
Meanwhile in the Maritimes...
Will the Canadians be back?
The hockey hall of fame in St-Jérôme!